An interim or interlocutory order is by definition an order made pending the cause, before a final disposition on the merits. We have a long record of achievements in complex and high stakes disputes. 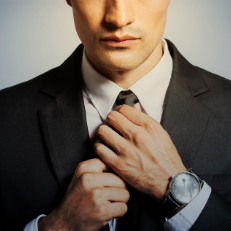 "AGP Law Firm's team is ‘well-coordinated’ and frequently represents clients in corporate disputes as well as in arbitral matters. Angelos Paphitis ‘finds a solution if one is to be found’," LEGAL 500, EMEA 2018 edition.

We are proud to be recommended by Chambers & Partners Cyprus and the Legal 500 EMEA, for the years 2012-2018, in the category 'Dispute Resolution'.

Interim orders and prohibitory injunctions are temporary rulings that are issued in order to ensure that the rights of the Parties are protected until the competent Court reaches its final decision.

If you are involved in a case as a Claimant and consider that you have good chances of success, but that there is a significant risk that the Defendant's status quo may change (i.e. that he may alienate assets or will transfer his money out of the Court's control) in a way that it will be difficult (or even impossible) to ensure the protection of your rights and to "do justice" by the stage when judgment will be issued, then you can apply for an interim order, in the form of prohibitory or freezing injunctions or otherwise.

On the other hand, if you are a Defendant against whom an Interim Order has been issued, we have the knowledge and long-term expertise to oppose such Interim Order and to have it rejected as quickly as possible, either on substantial or even on technical points.

For more details as to how can we help you, please contact us now.

Our Litigation Team has the expertise and the experience to advise on the most appropriate interim actions to take, depending on the specifics of each case and its' objectives, in order to protect our clients' best interests.

We prepare and submit the required applications to the competent Court in Cyprus for one (or more) of the following Interim Orders: 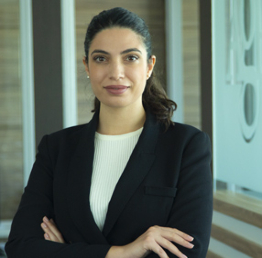 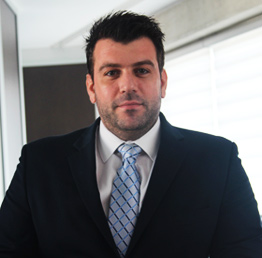 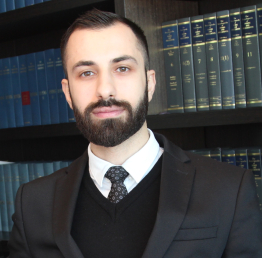 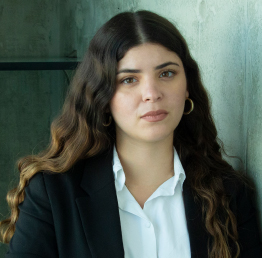 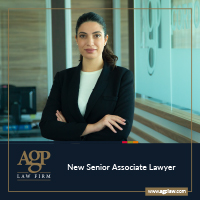 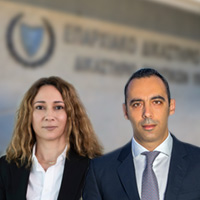 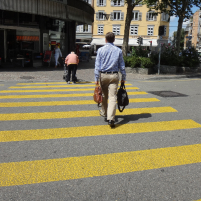 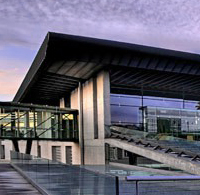 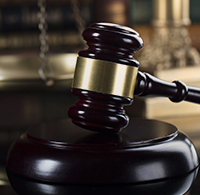 The litigation team of our firm successfully applied for and...

Two new litigation successes for the AGP Litigation team, at... 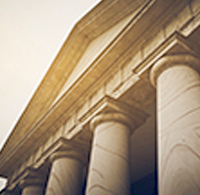 For long the traditional approach of English Courts, following Pena... 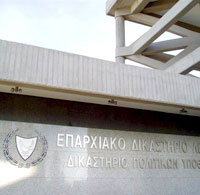 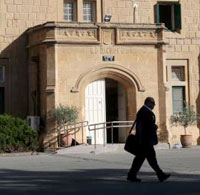 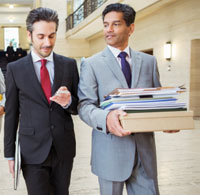 What is an Anton Piller Order also known as Search...