In the United Kingdom defamation falls under the legal area of Media Law. The subject of defamation is very wide and diverse as the world we live in today consists of a vast variety of media outlets where a defamatory statement may be released for example internet defamation, cyber defamation, media defamation and defamation also touches on controversial issues such as freedom of speech and so much more.

When someone believes that their reputation has been damaged due to defamation in Cyprus and wants this defamation to stop and to recover damages for personal injury, they should then visit a Defamations, Libel and Slander litigation lawyer in Cyprus in order to receive consultation as to whether they have a case.  In general, a Defamations, Libel and Slander litigation lawyer must check whether there firstly has been a defamatory statement, secondly whether this statement has been published to third parties (published includes any way the information has been spread to a third party), thirdly that the speaker knew this statement was false and lastly that his/her client has suffered injury because of this defamatory statement.

It is up to the Defamations, Libel and Slander litigation lawyers’ client to prove that what was said or written about him/her was false because in the event that the information published was at the time true, or that the client gave consent for this information to be released, or there was accidental publication, or a privileged person involved directly in the furtherance of the public’s interest had said or written the defamatory statement, then the client may have no case.

Should a person have a defamation case in Cyprus, a Cyprus practicing lawyer specialising on Defamations, Libel and Slander litigation will draft a defamation complaint which notes exactly what relief his/her client is requesting from the Court such as money, retraction of statement or an admission of guilt, he/she will serve the complaint on the party accused of causing the damages, will attempt to discuss a settlement with the Defendant’s lawyer, will ask questions which have to be answered in writing under oath and will collect all the evidence needed for the case.

A Defamation, Libel and Slander litigation lawyer in Cyprus must advise his/her client to carefully consider his/her options in pursuing a libel or slander claim as sometimes publicity surrounding the litigation may result in the statement reaching a wider audience and cause greater harm to his/her clients reputation than when the statement was first made. 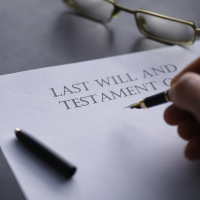 This article is the fourth part in a series on... 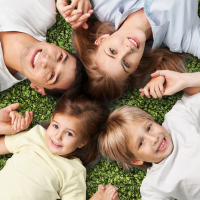 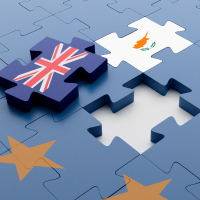 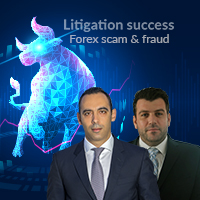 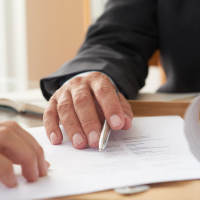 How to legally change your name in Cyprus

This article is a Q&A on how to request a... 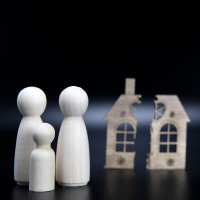 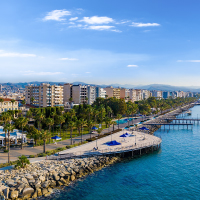 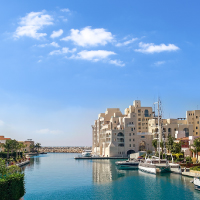