Launching an ICO through Cyprus 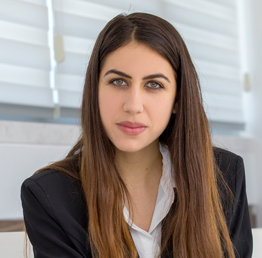 “Initial Coin Offerings have become a way for innovative firms in this field to raise substantial amounts of funding.”

Initial Coin Offering, or commonly known as ICO, is an innovative form of crowdfunding or fund-raising activity using so-called coins or tokens and can also be called an initial token offering or token sale. Start-ups that are incorporating coins into their product’s design, are using ICO as a method for capital raising since it is easier and more efficient, bypassing in this way the rigorous, time-consuming and regulated processes required by venture capitalists and banks.

As the European Commission mentioned in their Speech on Cryptocurrencies in February 2018, “Initial Coin Offerings have become a way for innovative firms in this field to raise substantial amounts of funding.”

During the last year, ICOs have exploded and became an increasingly popular method of fundraising for start-ups and other companies with the intention to fund innovative projects based on the Blockchain technology. As of May 2017, it is claimed that over than $380M have been invested into ICOs.

In an ICO, a business or individual issues coins or tokens and puts them for sale in exchange for fiat currencies, such as the Euro, or more often virtual currencies, e.g. Bitcoin or Ether. The features and purpose of the coins or tokens vary across ICOs:

Although specific regulatory framework does not yet exist for ICOs, this does not mean that the market for ICOs is not regulated through the current legislation. ICOs, depending on how they are structured, may fall within the scope of the existing EU legislation and therefore careful consideration should be given as to whether the activities of the firms involved in ICOs constitute regulated activities.

As per ESMA’s Press Release published on 13 November 2017 on ICOs, where ICOs qualify as financial instruments, it is likely that firms involved in ICOs conduct regulated investment activities, in which case they need to comply with the relevant legislation, including for example:

ESMA emphasizes that firms involved in ICOs should give careful consideration as to whether their activities constitute regulated activities. Any failure to comply with the applicable rules will constitute a breach.
It is worth to note that an authorized Cyprus Investment Firm (CIF) that wishes to extend its license to include additional services related to cryptocurrencies and/or to contracts for differences involving cryptocurrencies which are not included in the scope of its authorization must apply to CySEC for approval subject to the payment of the amount of 5000 Euro. (CySEC’s Directive D187-02)

ICOs through a Cyprus Company

Cyprus offers favorable tax regime, which includes a number of tax reliefs for companies incorporated by foreigners. For instance:

According to ESMA, depending on its structure, an ICO scheme could qualify as an AIF, to the extent that it is used to raise capital from a number of investors, with a view to investing it in accordance with a defined investment policy. Therefore, it seems that CySEC may accept the set up of an ICO through a Cyprus AIF provided that it complies with the AIFMD rules.

In conclusion, many advantages can be derived from launching an ICO from Cyprus and albeit the fact that there is currently no specific regulation on the matter, Cyprus’ favorable tax environment makes it possible for Cyprus to become one of the most favorable European jurisdictions for the tax domiciliation of ICOs. 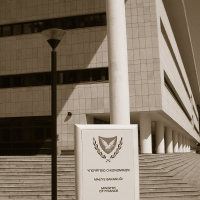 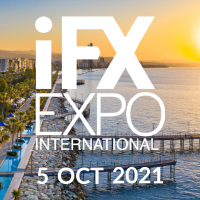 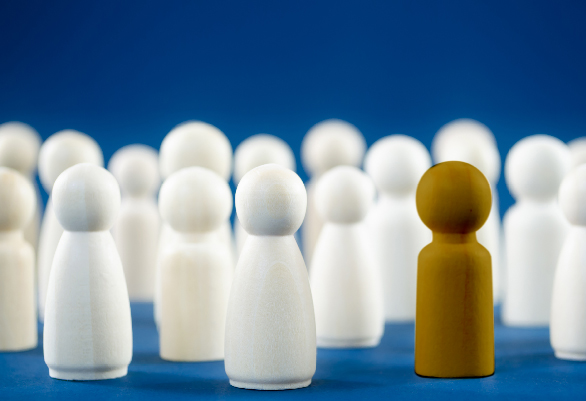 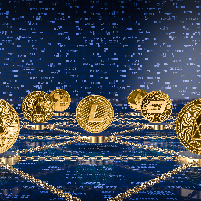 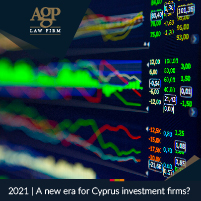 New prudential regulatory framework for investment firms is expected to... 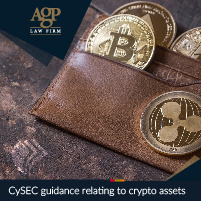 Crypto-assets are “a type of private asset that depend primarily... 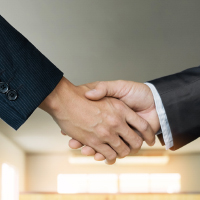