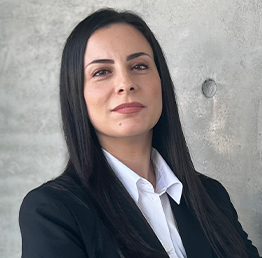 The SLLC Law of 2022 comprises quite a comprehensive set of rules, covering matters from the creation to the liquidation of this new entity.

Introduction of the New Law

The Basic Aim of the Law

The basic aim of this legislation was to create a “one-stop-shop” framework for ship-owning companies under the Cyprus flag, by rendering the Shipping Deputy Ministry as the competent authority for the registration of this new type of companies and for all related matters thereof, which up until now were handled by the Companies Registrar.

This enactment comes in line with the implementation of the long-term national policy of Cyprus shipping “Sea Change 2030”, established by the Shipping Deputy Ministry, in particular with Action 14 of the said policy, which provides for an ad hoc regulatory and administrative framework for the incorporation of Shipping Entities.

Albeit inspired by the Companies Law (CAP 113) provisions, the new legislation, which is tailor-made for the shipping companies, includes more simplified and straight-forward procedures, thus reinforcing the competitiveness of the Cyprus’ flag.

The SLLC Law of 2022 comprises quite a comprehensive set of rules, covering matters from the creation to the liquidation of this new entity.

Main Provisions of the SLLC Law

The following subject matters are, inter alia, included in and regulated by the new legislation:

Main Differences of the SLLC Law compared to the Companies Law

Since the concept behind the SLLC law was to make the incorporation of a shipping company more simple, flexible and attractive to the interested parties, the new legal framework is characterized by simplified procedures, specifically designed for the activities of the shipping entities.

The prerequisite of appointing a lawyer as the Secretary of the SLLC is a new addition of the new legislation, which did not exist under the law in comparison.

Under the Articles 102-110 of the new law, existing companies which were incorporated or registered pursuant to the Companies Law, may exercise an option to continue their operations as SLLCs under the SLLC law. In order for this to be effected, an application must be submitted by the interested company, along with certain documents stipulated in the law and if the SLLC Registrar deems that all the legal requirements are satisfied they will proceed with the issuance of a Temporary Certificate of Continuance.

Upon the issuance of the Temporary Certificate of Continuance, the company is considered an SLLC Company, having all the rights and obligations conferred to such companies by the SLLC law.
The SLLC Registrar will issue a Certificate of Continuance to the company if, within 6 months from the issuance of the Temporary Certificate, the latter presents evidence from the Companies Registrar that all obligations have been concluded and that it has been deleted from its records.

The Legislation Marks another Step Forward

The fact that Cyprus now has the 11th largest fleet globally and the 3rd largest fleet in Europe, proves that it constitutes a highly advantageous base of shipping activities for many ship owners from around the world. The favourable tonnage tax system and the tax benefits along with its strategic location, are only a few of the factors contributing to the island’s growth and its elevation in the maritime industry’s ranking.

Moreover, the introduction of the new law certainly takes Cyprus one step forward towards rendering its flag even more competitive, by concentrating all maritime matters under the same authority, thus simplifying the respective procedures for the interested parties. 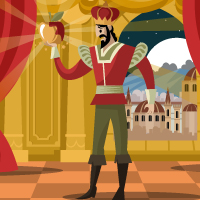 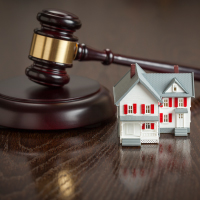 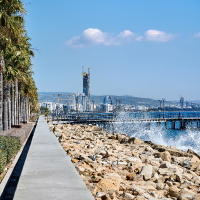 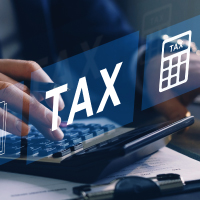 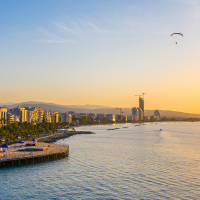 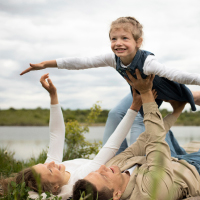 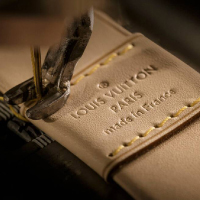 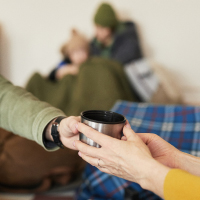