The central registers would be accessible to the competent authorities and their financial intelligence units (without any restriction).

Register of the Beneficial Owners

The fourth anti-money laundering directive (AMLD) will provide for the creation of central registers listing information on the ultimate beneficial owners of corporate and other legal entities including trusts. The aim is to enhance transparency, make and fight money laundering, tax fraud and terrorist financing.

The central registers would be accessible to the competent authorities and their financial intelligence units (without any restriction), to “obliged entities” (such as banks conducting their “customer due diligence” obligations), and also to the public, whose access may be subject to online registration and to the payment of a fee to cover administrative costs.

Any person or organization with a “legitimate interest”, such as investigative journalists and other concerned citizens will have access to these registers. The directive will also require banks, auditors, lawyers, real estate agents and casinos to be more vigilant about suspicious transactions made by their clients.

The Directive provides for additional measures for politically exposed persons, who are usually at a higher risk of corruption due to the political positions they hold, such as heads of state, government members. The rules apply to their family members as well. These measures aim to facilitate the establishment of the source of wealth and/or funds.

The Directive still needs to be endorsed by EU member states’ ambassadors (COREPER) and by Parliament’s Economic and Monetary Affairs and Civil Liberties, Justice and Home Affairs committees, before being put to a vote by the full Parliament within 2015.

If you require any additional information on the anti-money laundering directive and on the measures you should take in order to be in compliance, you can check out our related article or get in touch with our Law Firm. 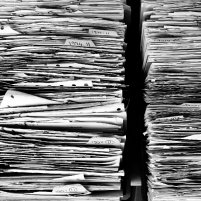 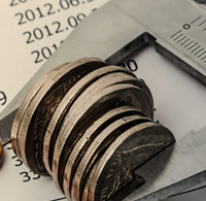 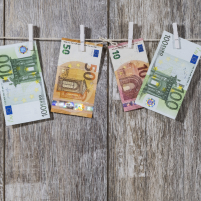 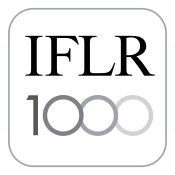 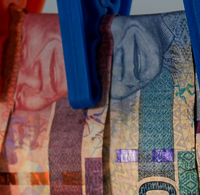